In defense of ‘tipping’

In defense of ‘tipping’ 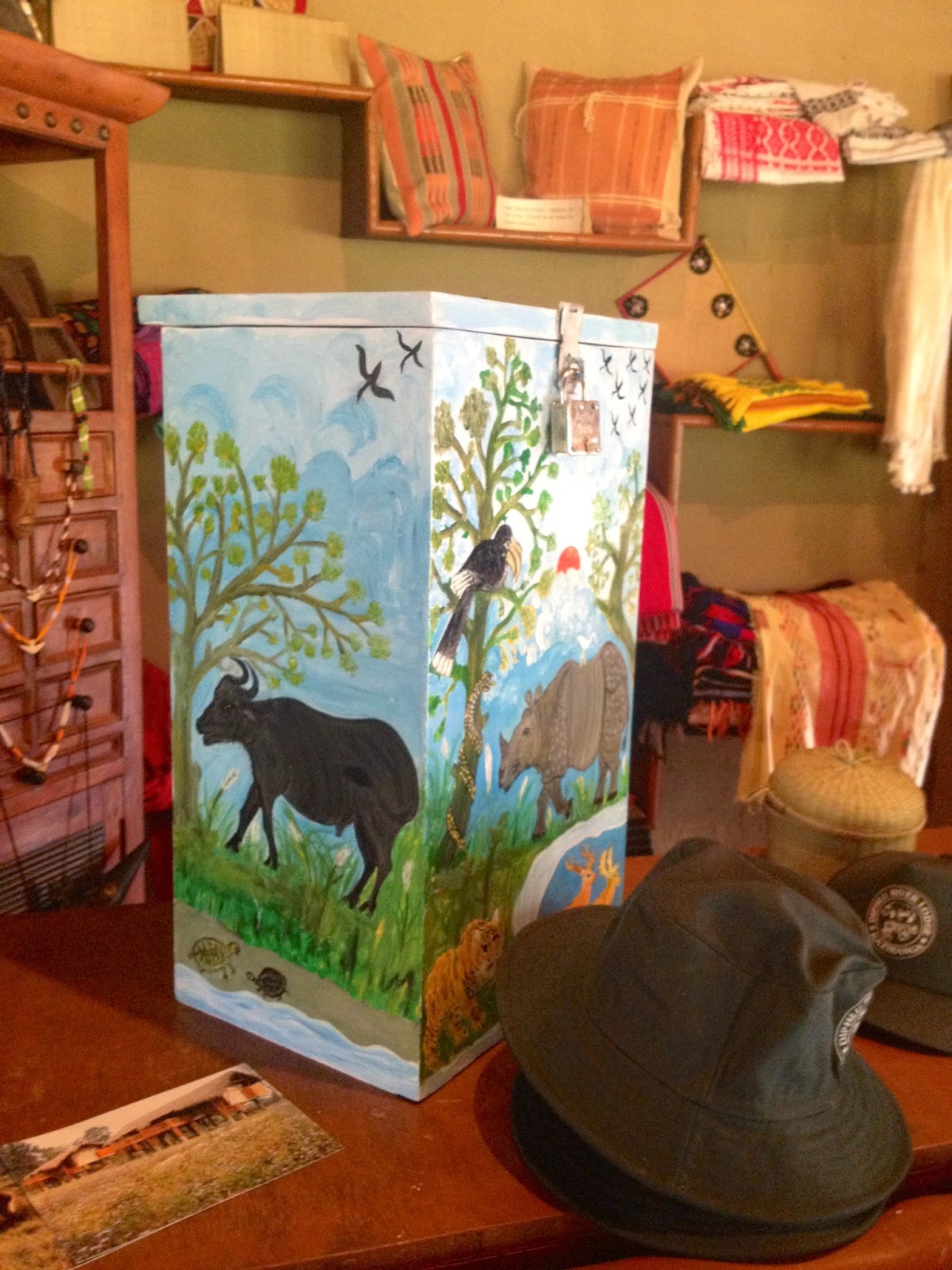 My early years were in the service industry working my way upwards and at times I have been so broke that some money, any money was a blessing. As young people working in a city with more desires than notes in our pockets, ‘tips’ were our only hope to stay afloat by moving that hat from one head to the other ( literally moving cash from one person to another, one immediate demand to the next). I must admit I have a healthy regard for the ‘Tip’.

And feel a tad bit irritated with tippers when they treat it like a malady, or when the tipped or want-to-be-tipped behave like it is their birth right. Like all compliments and gratuities, tipping is a voluntary function and should come from the heart, it may also be a cultural thing and should be treated as such. Tipping depends on the profession you are from, I always felt that the people in the service industry are generous tippers, simply because they understand that tipping is not only a gesture of appreciation it could add substantially to someone’s income. We all know that some professions deliberately keep salaries low, so that tips will supplement their wage. Tipping is well and truly appreciated in restaurants, hotels, spa, salons, cab services, guiding and escorting services etc….

I researched a bit on Tipping and discovered that it is an age old ‘malaise’. Some believe it is an acronym “to insure promptitude” while a more academic version is that it is a kind of slang used in the rather rustic language used by thieves and hustlers in Great Britain, a beguiling form of colloquial speech called “Thieves Cant”. Here a tip meant ‘to give or to share’.

As for me, I feel I came into my own as a traveler after years of traveling with my parents, when I suddenly realized that one charming liveried bell boy at a popular hotel who stood just inside my door aimlessly shifting from one foot to the other was in fact waiting to be tipped.

From then onwards I think a lot about tipping, both before and after. Sometimes agonizing if I have tipped less and hence always play safe and pay more than less. However my husband has a very interesting take on tipping which I have come to appreciate through my travels, to tip right and also appropriate to the city and hotel also to match the service, lest you set unreal expectations. 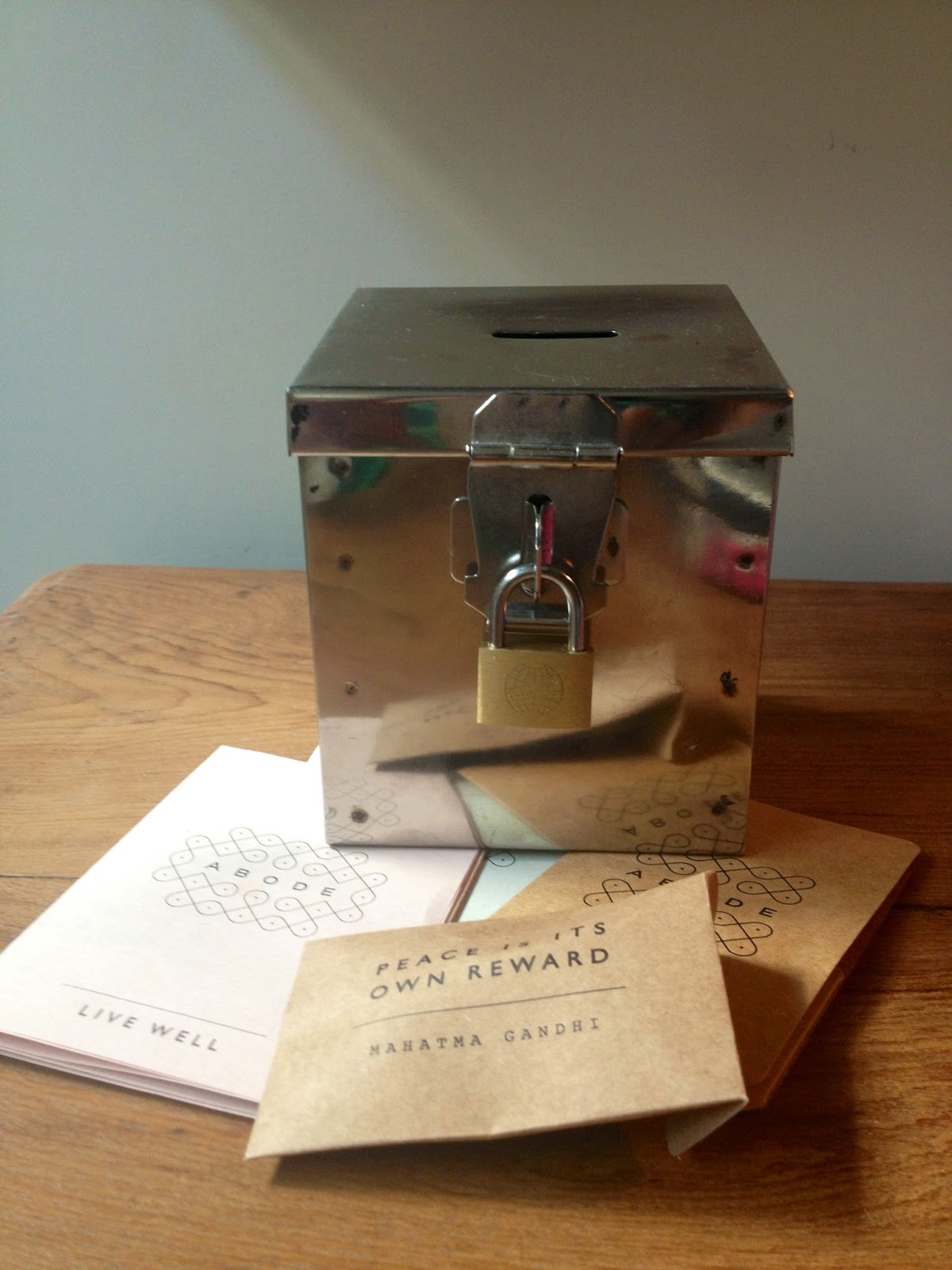 The other pleasure of tipping especially in the kind of boutique hotels I savor is the way each one of them would like to accept this voluntary gratuity. The more professional hotels have begun the practice of being presumptuous and including it in their bill as a service charge ! However most smaller and boutique hotels have all kinds of systems. A palace hotel had a large trunk with a notch for the notes in the middle, pretty suggestive of the expectation, I thought. Most people ask you to slip it into an envelope and hand it to the manager, a practice I don’t much care for. Others have all kinds of boxes and containers to serve as tip boxes. Some are painted, some remind me of oil tins when my mother bought oil to last her a few months. Some are cutely painted with birds or insects, some wooden boxes silently eye your benevolence. My latest favorite is a small tin box with a miniature lock left in rooms, perfect for me as I always worry if the housekeeping staff get anything.

My tip on tipping is this, be generous but always in relation to the place and service.