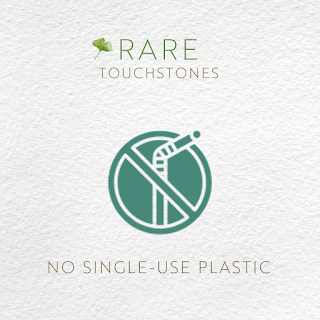 A key attribute of the RARE Touchstones that define the tenets of Conscious Luxury Travel, Single use and dispose option has settled into the mindset of travellers across geographies and all economic strata. As a youngster, family trips involved carrying a canister with water that was refilled as and when needed. Another bag had steel plates, spoons and glasses that traveled with us and washed after every use. With the introduction of plastic bottled water, sometimes offered as part of a ticket price, it led to a shift in the need to carry your own bottle for water. This unique artificially created substance began to make its way in to different shapes and sizes and caused a radical shift from reuse to use and throw. We no longer carry our own toiletries or cutlery – there is single use disposable option available anywhere and everywhere. Thus we see it everywhere.
Tourism is a massive contributor to plastic pollution. The single use and dispose has made travellers and tourism service providers embrace it with a fervor without too much thought given to the impact on the planet. This mass adoption eventually led it to be the biggest visible pollutant to be seen everywhere from Mount Everest to the Oceans – with micro-plastics being discovered even in the Arctic snow!
At RARE, when we moved to actively promoting Conscious Luxury Travel, eliminating and reducing single use plastic was the first RARE Touchstone to be thought of. Few single use items namely straws, bottled water, little bottles of bathroom amenities, tea, coffee and sugar sachets, shower caps and cling film were identified as simple items to be done away with or replaced with an earth friendly option. Straws for example are something we can absolutely do without, yet, for those who would like to offer straws, alternatives with materials such as bamboo, steel and even pasta are available.
Examples of no single use plastic are seen across the RARE Community. Our partners are keen to adopt and adapt to ways in which to reduce the pollutant stamp. The many R’s (Reuse, Refuse, Re-purpose, Reduce, Recycle, etc.) are a way of life. 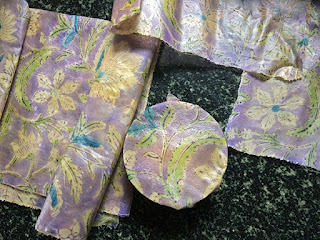 Sarai at Toria have ditched cling film and went ahead and made their own beeswax wrappers. Simple principles of reuse and re-purpose were added in the process. They used beeswax from an abandoned bee hive, thus ensuring no bees were displaced or hurt. An old item of clothing that had worn itself out was used as a base to coat the wax on. These have been made in to different sizes and will replace meters of cling film that are otherwise used in a bustling kitchen. 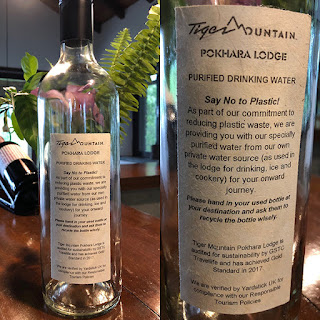 Tiger Mountain Pokhara Lodge were clear from day one of operations that they wouldn’t offer what is commonly referred to as mineral water (bottled water in plastic). Instead safe, filtered water is offered to guests. A step of re-purpose is the reuse of wine bottles (after sterilization) that are given to guests to carry along for their onward journey once they leave the hotel. This has resulted in preventing over 45,000 bottles not ending up in a landfill on a yearly basis.
A common single use plastic found across hotels is in the bathroom amenities offered. As we began to highlight the advantages of moving away from single use plastic, many of our hotel partners such as Lodge at Wah have moved to using ceramic dispensers. These are refilled from bulk purchases (that are purchased in reusable containers) thereby ensuring over 3000 little plastic amenities bottles do not end up in a landfill. 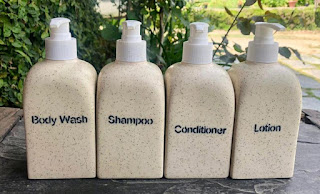 Plastic straws are no longer offered at Dvara Siruvani or at Shreyas Yoga Retreat. Safe, filtered RO water is provided at the RAAS hotels, Reni Pani Jungle Lodge, Glenburn Tea Estate, Stok Palace Heritage, Lchang Nang Retreat and many other RARE partners. The above are but a start in the adoption and execution of practices that question the requirement of single use plastic. Today more than half of our partners are single use plastic free with a robust conversation on to make the entire community follow this norm.
Shobhana Jain
Officer In-charge of Sustainable Initiatives
RARE India Mumbai